What is a speech disorder? 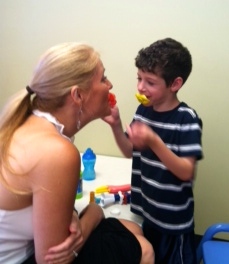 A speech disorder occurs when a person has difficulty producing speech sounds correctly, stutters, or has problems with his or her voice. Here are some examples:

Childhood apraxia of speech (CAS) is a motor speech disorder. The child knows what he or she wants to say but his/her brain has difficulty coordinating the muscle movements necessary to say those words.

Dysarthria is a motor speech disorder. It results from impaired movement of the muscles used for speech production, including the lips, tongue, vocal folds, and/or diaphragm. The type and severity of dysarthria depend on which area of the nervous system is affected.

A voice disorder occurs when a person has chronic hoarseness, laryngitis (loss of voice), excessive hypernasality/hyponasality, and/or difficulties with pitch or loudness variation.

Stuttering is characterized by disruptions in the production of speech fluency such as abnormal stoppages or blocks, repetitions (st-st-stuttering), or prolongation of sounds or syllables (ssssstuttering).

What is a language disorder?

When a person has trouble understanding others (receptive language), or sharing thoughts, ideas, and feelings completely (expressive language), then he or she has a language disorder.

When Is Therapy Needed? 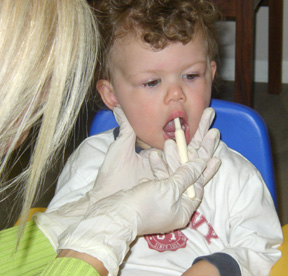 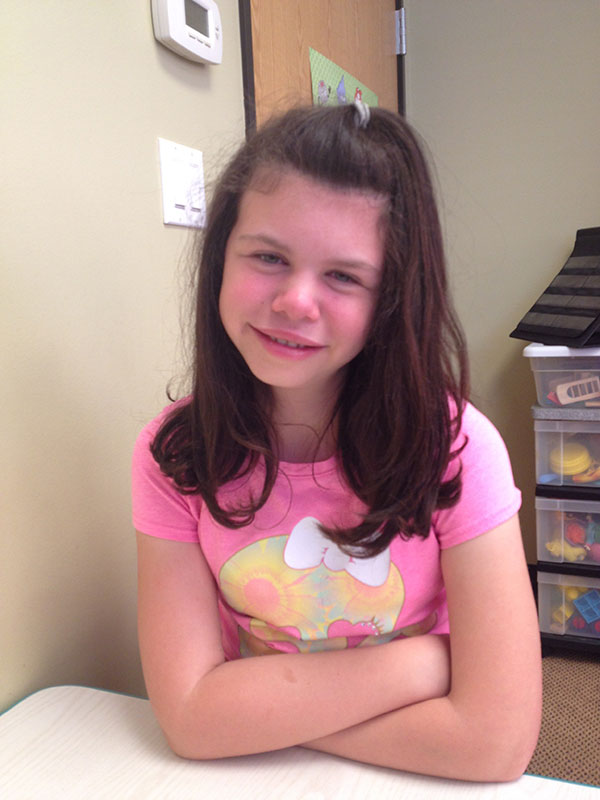 Speech and language therapy is necessary for a variety of reasons, including:

Therapy should begin as soon as possible. Children enrolled in therapy early (before they’re 5 years old) tend to have better outcomes than those who begin therapy later.

This does not mean that older kids can’t make progress in therapy; they may progress at a slower rate because they often have learned patterns that need to be changed.